Interview with Dane Christison from In and Out Fitness 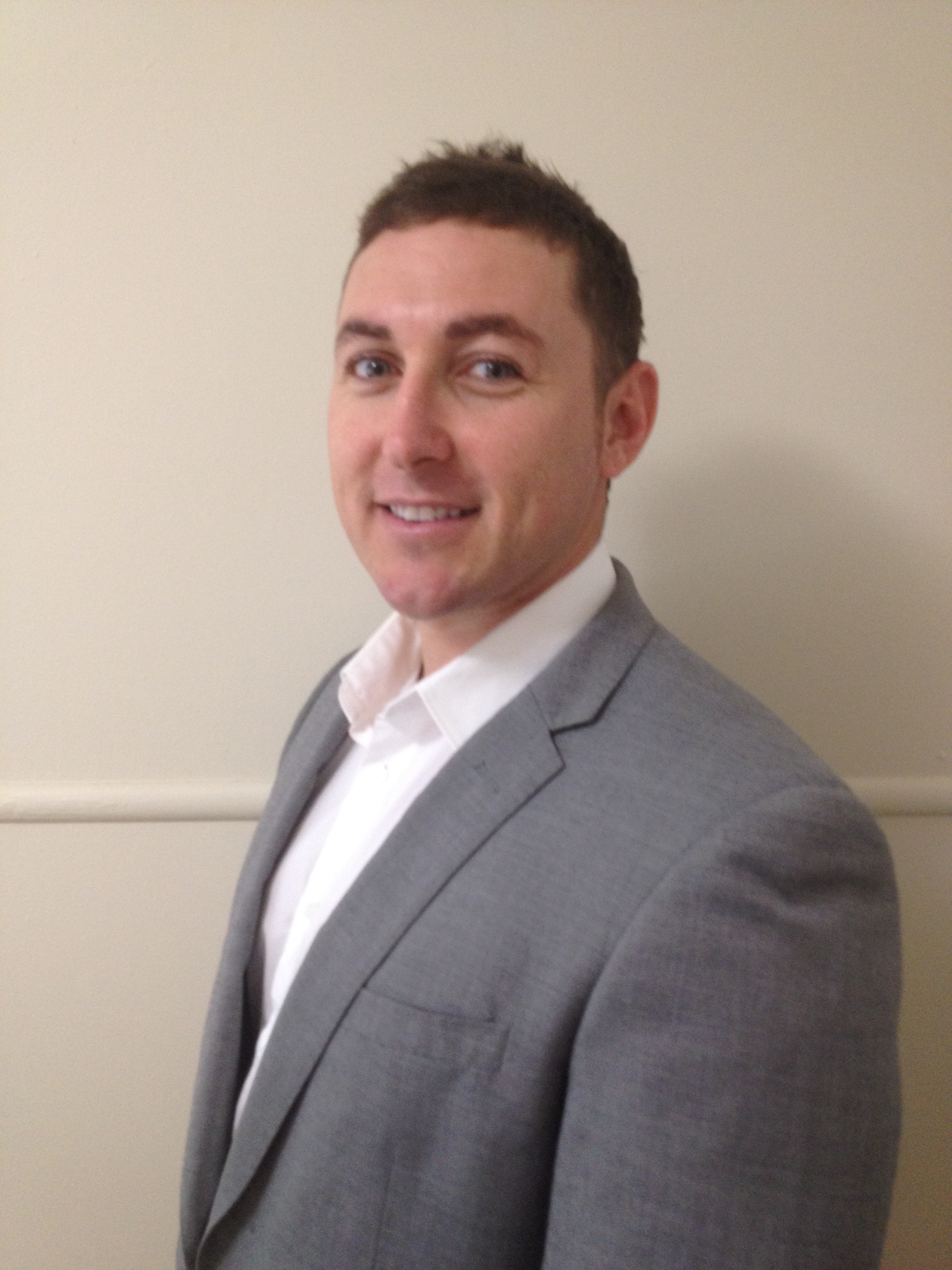 We recently caught up with Dane Christison (one Onfit’s Ex-students) from In and Out Fitness and asked him a few questions on his background and how he is helping young veterans. This is what we asked him:

1. Tell us a little bit about you and your military background.

I enlisted in 2001 as an infantry soldier and was posted to 5/7 Royal Australian Regiment.  I proudly served in East Timor and Iraq and later discharged in 2005.

2. Tell us about the course you did with Onfit and how that helped you with your business.

I was diagnosed with post-war trauma in 2009 after struggling not to accept my change in emotions and behaviour.  I felt isolated and ostracised in any job I took outside of the ADF and had no one to help me with my transition into civilian street at the time.  I created a program to help young veterans move forward back into their lives both physically and mentally and it got quite a lot of attention early on in my endeavours.

The program worked for me and I was in the process of presenting it to government funded organisations with a vision to endorse them through all the major gyms in Australia at the time.  I was later contacted by an amazing man named Don Bacchi from Onfit Training College who knew that the online training initiative that they represented could help veterans transition into civilian street with nationally recognised qualifications in a job they already have experience in.  The beauty of the online initiative was it wouldn’t interrupt current work responsibilities and it has been a growing success.

3. Why did you choose Onfit over others?

I chose Onfit over others because the owners are sincerely passionate and genuine.  They’re passion towards community initiatives is unmatched.  Don and I talk regularly and our conversations are hardly ever about business, it is always about the veteran and accommodating their needs.  It’s been nothing but a pleasure.

4. How has the career shift from the defence force changed your life?

The transition from the ADF was extremely difficult for me.  One moment we are taught how to dress in uniformity, we are told how to walk (marching), we are told how to talk (cadence, ratel etc), we are told where to be at what time, who we can address and who we can’t, how to address people of a higher authority (rank), and to never question an order.  Next thing you know you are out in the big bad world and it just seemed as though everything I had learned now meant nothing and I had to learn a whole new concept of internalising discipline.

As soldiers we truly believe we are “self-disciplined” but it becomes quickly evidently clear that our discipline is “external”.  We are disciplined by a rank structure of authority and when that is taken away it is hard to keep up the standard we had as soldiers.  I truly believe if I had have transitioned into the fitness industry having that fitness background from the military I wouldn’t have had to begin at the lower echelon of the work force.  I would have still felt validated in the world by having a career where I could help others and teach them to break through pain barriers instead of struggling with my own by being in careers that I felt I had to be in because had no other qualifications.

Teaming up with Onfit is certainly changing that dynamic for young veterans now.  I can’t express how elated I am to know that veterans have an option to transition out of the ADF with such awesome qualifications.

5. What kind of business do you run and how is it helping young veterans?

In and Out Fitness Organisation has 2 sides to the business.  The first is workshops and motivational speaking to help inspire and motivate veterans with post war trauma to seek the help they need and take holistic approaches to get back into their lives.  The second side of the business is the Personal Training side and events.

We are taking 15 ex-ADF members who have struggled with mental health adversities with us to Kokoda in August.  We are also going to employ ex-ADF members as PT’s for us in the future to help deescalate veteran unemployment and in turn give the community the authentic military training experience.

Thanks to Dane for answering our questions. 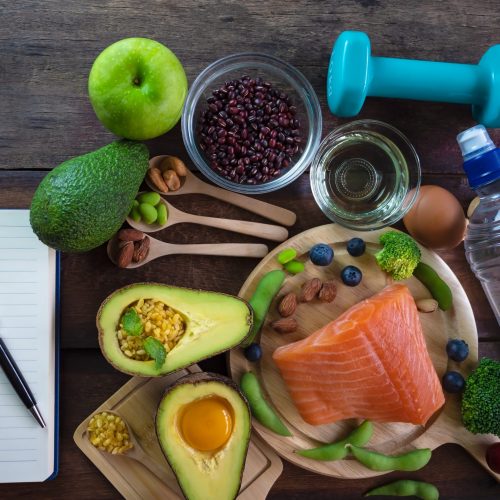 In 2022, online spaces have made it possible for misinformation to spread faster and easier than ever before. With social media imposing stronger themes of diet culture on online audiences, incorrect facts regarding weight loss are shared like wildfire.  With...

Are you Thinking of Taking your PT Business Online, but Don’t Know Where to Start?

If we’ve learnt one thing from the last few years, it's that online offerings are essential for most businesses. If you're a personal trainer, there's a good chance you've considered taking your business online. After all, online personal training is... 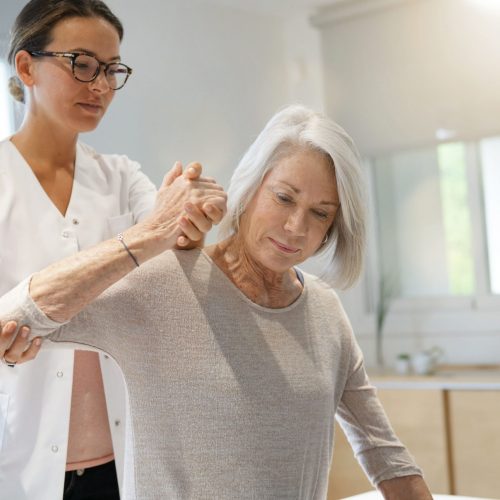 Demand is High for Allied Health Professionals in Rural Australia

Although 28% of Australians - around 7 million people - live in remote or rural areas, a large proportion of these communities continue to face challenges that those living in metropolitan areas do not, with one of the key issues...

Stay up-to-date with Onfit and other industry news!

Onfit is a proud supporter of Mind Blank.