The influence of willpower – an analysis

With the calendars now firmly into 2017, many of us are starting to get back to normal after Christmas and the New Year break. Of course, the New Year isn't just famous for fireworks and the countdown to midnight, some people will have proclaimed a resolution – a goal to better their life over the coming 12 months.

However, promises that are made at 12.03 a.m. on January 1 are pretty easy to break. Firstly, some people may forget about the resolution altogether while others may have several weeks before they have to deal with the goal, putting it to the back of their mind by the time they get home.

For people to be successful in their resolution, whether it's to lose weight, tone their body or generally get fit, it's imperative to establish some structure. This can come from a personal trainer who is skilled in getting the most out of their client and helping them reach their ultimate goal. This said, individuals also need an element of willpower.

Willpower is defined by "control exerted to do something or restrain impulses." It's a mental state that keeps you on the horse and focused on achievement regardless of the influences around you.

While personal trainers will understand the physical actions that are required for a goal, the mental training is just as important. Let's discuss the science of willpower and how you can ensure your clients have strong resilience.

In 2014, Stanford University psychologist Kelly McGonigal was the subject of a TED blog article in which she talked about why willpower is so hard to maintain. Put simply, there's two sides to the human mind – one wanting to achieve goals in the long-term and another which wants to "maximise current pleasure and minimise current stress, pain and discomfort."

Without strong willpower, the latter will win easily as the temptation of the status quo is too much. She noted that it can be quite hard to find the willpower to look at the situation in the long term and "tolerate temporary discomfort."

This is where personal trainers can make a real difference to their clients. It's easy to justify stopping or giving up as an individual, but with a support person alongside them, there is structure around the resolution and increased willpower.

"I think that from top to bottom, making your resolution social allows you to access different supports, both internal and external," Ms McGonigal explained.

According to Ms McGonigal, the lack of willpower can come from people not developing the right resolutions. For example, a common resolution is to 'exercise more', but there is no context around what the end result should be.

"If you start from the point of view of thinking about what it is you don't really want to do, it's very hard to tap into willpower," she said.

Resolutions that work can be measured by achievements, milestones and small goals. Instead of wanting to exercise more, the resolution should be ' I want to lose 10kgs by the end of the year through exercising three times a week.'

A personal trainer will then set a performance plan to keep their client's willpower strong and ensure they focus on the long-term rather their short-term struggles.

To learn more about being a personal trainer who can help clients mentally as well as physically, get in touch with the team at Onfit Training College today. 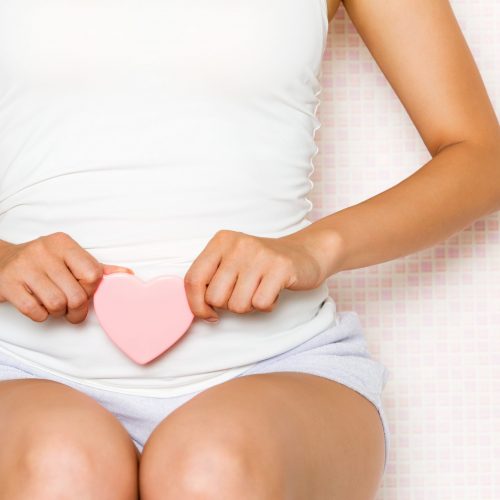 Do you often feel bloated or gassy? Do you have trouble losing weight, no matter how much you diet and exercise? If so, your gut health may be to blame. An unhealthy gut can lead to all sorts of health... 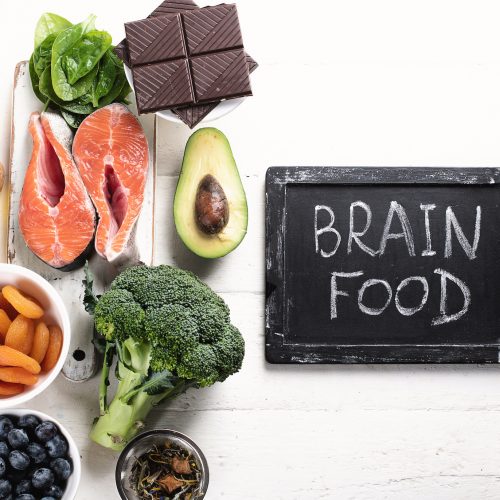 Can Some Foods Boost Brain Health?

There is a lot of talk these days about the benefits of a healthy diet for your body, and how it can help you stay fit and trim. But what about your brain? It turns out that there are many...

Stay up-to-date with Onfit and other industry news!

Onfit is a proud supporter of Mind Blank.